5/5
DEPOSIT £20 PLAY WITH £40
Go to Betfair Go to review
Commit £20 via the promo hub on Sportsbook to qualify. Buy in and Bonus must be wagered 10 times within 90 days. Min odds 1.6. Debit/credit card deposits only. Full T&Cs
No Code Required

4.5/5
£10 RISK FREE FIRST BET MONEY BACK IN CASH IF IT LOSES
Go to Paddy Power Go to review
New customers only, limited to one per person. If you’ve previously had a Paddy Power account, you will not qualify for the offer. Place your FIRST bet on any Sportsbook market and if it loses we will refund your stake in CASH. Max refund for this offer is £10. Only deposits made using Cards or Paypal will qualify for this promotion. T&Cs apply.
Code: P30

4.5/5
BET £10 GET £30 IN FREE BETS
Go to 888 Go to review
New customers only · Minimum deposit of £10 · A qualifying bet is a ‘real money’ stake of at least £10 · Minimum odds of 1/2 (1.5) · Free bets credited upon qualifying bet settlement and expire after 7 days · Free bet stakes not included in returns · Deposit method, withdrawal restrictions and full T&C’s apply
No Code Required

4.3/5
Up to £50 welcome bonus
Go to 10bet Go to review
New Customers only; Min. deposit £15 (no Skrill/Neteller); Bonus amount is 100% of deposit up to £50; Offer can be claimed once per household; Wager the qualifying deposit and bonus amount 5x within 30 days to convert bonus winnings into real money; Wagers must be on min. odds of 4/5 on singles or acca bets with min. odds of 2/5 per selection to qualify; Max. stake contribution to wagering requirement is the value of your bonus; Certain bet types are excluded; See full terms; Terms apply; 18+

What can you bet on?

When it comes to betting on the Academy Awards, many potential gamblers may make the mistake of thinking that it works like betting on the outcome of a sporting competition. This isn’t necessarily the case.

Sports have a huge amount of variables that need to be taken into consideration when placing a bet and all of these influences mean that anything can happen during the contest, making it hard to be certain of the outcome.

Meanwhile, the Oscars have relatively little in the way of transient variables present in sports games or tournaments, making the criteria for determining a winner simultaneously harder and easier. The Oscars have fixed nominees and the results are decided well ahead of time. This means that there is much more time to analyse the situation and make a rational decision.

However, the Academy Awards use a panel of judges to reach a decision, meaning that the personal tastes and interests of the panel play a role, leading to some surprising results. This reliance on subjective views of a film and its actors may prove frustrating to sports gamblers who are instead used to an objective summary of a competition and making a decision based purely on the facts.

The relatively fixed nature of the Oscars also mean that the bookmaker’s odds will not greatly change over time unless unforeseen events get in the way.

However, just because there might not be the crazy odds that some sporting events can provide, there is still plenty of scope to profit. This is because careful analysis of the available information released in the months leading up to the ceremony can help people work out who the winner will be and bet with confidence.

When Is The Best Time To Bet On The Oscars?

Close to the ceremony date?

Due to the way the Oscars work – with the winners being decided well in advance of the actual ceremony – many people will wait until the last possible moment to place their bets.

This is because as time goes on, more and more tidbits of information will inevitably come out, thereby clearing up much of the uncertainty surrounding who will get the prize.

If they read the lay of the land correctly, a punter can potentially identify the winner with a massive degree of certainty.

Gossip columns and websites that specialise in movies and the wider business surrounding them can prove valuable resources to keep tabs on as the ceremony draws nearer.

An alternative school of thought is that taking the direct opposite route is the best way to maximize a gambler’s profits.

This is the date of the awards ceremony draws near, news becomes public and can be used to draw a more complete picture of which of the nominees will win.

This certainty amongst gamblers will also be reflected amongst the bookmakers, resulting in them refining their odds to less lucrative levels in order to avoid a potential loss.

As such, it can be a good idea to place a bet long before the actual date of the ceremony, in order to take advantage of the uncertainty and potentially collect a higher amount of winnings.

Whilst the subjective nature of a judge’s decision can vary wildly, there are some Oscars betting tips that may help you reach a reasoned decision.

1 The first method is to follow the awards given out at other organizations’ ceremonies and use them as a method to refine your personal Oscars betting odds. These ceremonies are often great indicators for predicting which figures will sweep the prizes at the Academy Awards, as outstanding performances and work will tend to be rewarded on multiple occasions.

Example: performer winning the Best Actor trophy at the Critic’s Choice Awards will win an Oscar in the same category nine times out of ten. This doesn’t require much effort to research and keep tabs on and can result in huge profits, making it a great method for a quick win.

2 The second tip is to try and stay aware of trends and causes that nominees are getting involved with and how they are perceived by the general public and media alike. Some might say that the Oscars is as much about a celebrity’s public profile as it is about their body of work. Whilst being thrust into the limelight in a positive fashion can do much to raise a star’s odds of winning an award, a scandal can have entirely the opposite effect.

3 It’s also a good idea to keep up to date with news sites and blogs that speculate about the outcome of the Oscars. If insider information leaks from the Academy, then the potential winners and losers may be revealed ahead of schedule. Even smaller pieces of information can prove invaluable, as judges, directors and other people with a unique perspective of the events may be able to provide some crucial insights that can be put to use when calculating the odds.

Naturally, though, all individual sources will be somewhat biased when it comes to discussing projects or professionals that they are close to, so be prepared to take some statements with a grain of salt.

4 Owing to the large number of categories and the relative certainty with which some winners can be predicted, many gamblers can profit by placing an accumulator bet. What this will do is chain together multiple wagers, exponentially raising the amount of winnings as each one is proven right.

However, just one loss will lead to the failure of the bet, wiping out any potential profits. For this reason, it is best to use an accumulator to bet on multiple awards that are easier to predict (Best Actor, Best Actress, Best Director) and raise profits. This can be especially straightforward if the available information leads you to think the results are a sure thing and can provide a good return when the odds for individual bets are not particularly lucrative. 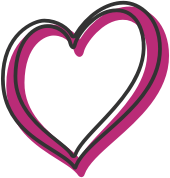 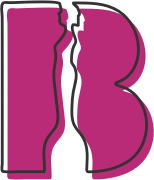 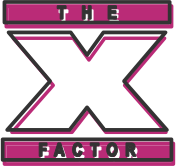 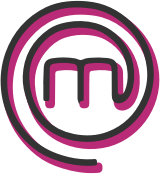 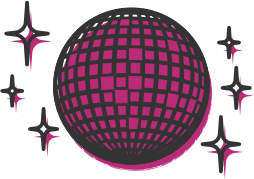 About the Academy Awards

Every year, many of the most famous and accomplished figures in the film industry converge in Los Angeles in order to attend the Academy Awards ceremony, more commonly known as the Oscars. Prizes are awarded for the best films, the best actors and directors and many other categories, as the hard work put into movie production over the past few years is publicly recognized and awarded.

Whilst the stars themselves are vying to take home one of the trademark golden statuettes given out at the event, many more people around the world will be watching on television to see who wins. But unbeknownst to many of those people, it is actually possible to place bets on the outcome of the Oscars and take home a sizeable pot of winnings.

The ‘Oscars’ themselves are the trophies depicting an abstract male figure. Whilst the origin and name is disputed, the statues made their appearance at the first Academy Awards ceremony back in 1929. Since then, they have been given out at every ceremony, though during the war they were made out of plaster disguised as gold due to the shortage of many metals. The results of the awards are kept as a closely guarded secret until their announcement, printed on cards in a number of sealed envelopes that will be opened by the announcers for each category.

In previous years, there have been some pretty decent odds offered on some of the outcomes of the ceremony. In 2019 for instance, Roma won Best Picture with odds offered at 4/1, whilst Alfonso Cuaron won Best Director at almost 3/1.

Savvy gamblers would have remembered the amount of praise heaped on both during the run-up to the ceremony and would have adjusted their picks accordingly. Most winners will typically end up in the 3/1 to 5/1 range, especially as press speculation begins to impact on the available odds and the final decision seems to become more and more of a sure thing. That said, runners up seldom lag that far behind, making it tough to pick a winner based on odds alone.

Also, there have been some mistakes made in the past when it comes to the Academy Awards that could give some gamblers pause for thought. The most recent of these came in 2017 when Warren Beatty and Faye Dunaway were given the wrong envelope for their category, resulting in the movie La La Land being awarded the Best Picture Oscar.

The mistake was soon rectified, however, and the award was given to the film Moonlight instead, as was originally intended. Nonetheless, it must have been an uncomfortable few minutes for people who had correctly put their money on Moonlight being the winner. Also, in 1940 the Los Angeles Times accidentally revealed the winners of the awards early, leading to the secrecy that so famously surrounds the awards nowadays. In the age of computer hacking and leaks, it wouldn’t be surprising to see a similar situation occurs in the next few decades.

Although it may seem outlandish, placing a wager on the results of the Oscars can be a safe way to turn a profit. With the amount of relevant information easily available online, it can be simpler than ever to narrow down the potential winners and at the very least, predict the nominees. 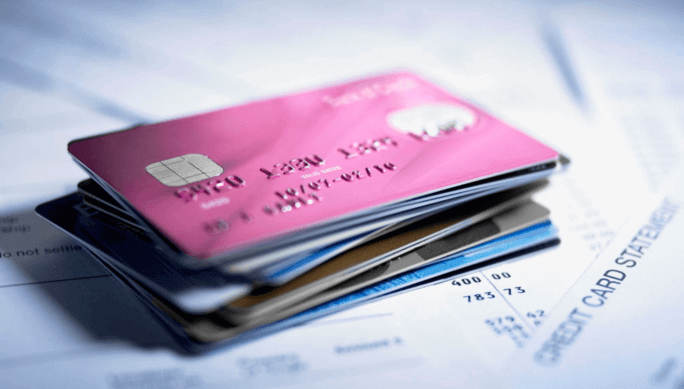