Netflix’s The Crown is among the most trendy shows these days, covering the lives and intrigues of the British Royal Family in the twentieth century.

The show is about to enter its fourth season, but there is one thing we are yet to see: a Royal celebrity – or another key person in the UK – playing themselves.

Betway has drawn up a creative list of personalities that could feature in The Crown and below we take an in-depth look at them.

All To Play Themselves in a Future Series Odds from Betway

Place a Free Bet at Betway

Meghan Markle is Betway’s favourite to feature in any future season of The Crown. By all means, she is probably the most likely one as well, as she enjoyed a successful career as an actress before marrying Prince Harry and joining the Royal Family. Most prominently, she starred as a 7-season regular on the American Drama series Suits.

Prince Harry and Meghan Markle have just announced their retirement from Royal duties while stating that they aim to become financially independent. What better way to kickstart that project than for Markle to star as herself on The Crown? Meghan Markle is currently priced at Evens to play herself on The Crown. If you think Prince Harry is more likely to feature as himself, despite no acting credentials, Betway offers a 7/2 price.

Could Boris Johnson Feature in The Crown?

The Crown features a lot of British politicians as well, which makes current Prime Minister Boris Johnson a possible character in future seasons. The producers have not yet announced how long the show will keep going, although it will have to cover 21st century Britain for Boris Johnson to be relevant. Johnson is currently priced at 40/1 with Betway.

Johnson has always been known for eccentric stunts and unpredictable happenings. As the Mayor of London, the city’s newly introduced city bikes became colloquially known as ‘Boris Bikes’, which sums up the sense of humour that always surrounds the Conservative Prime Minister. An acting career – playing himself – is probably a step too far, but 40/1 with Betway is among the best odds offered.

If you think former Labour Prime Minister Tony Blair is more likely to appear on The Crown, Betway gives you a 33/1 price.

An Existing Royalty to Appear on The Crown?

At the more humorous end of the spectrum, Betway has also priced a series of senior Royal figures. These include Prince William at 50/1, Prince Charles at 80/1 and Her Majesty The Queen Elizabeth at 99/1.

Prince Charles and Queen Elizabeth have already appeared as characters on The Crown, albeit at a very young age. Prince William is also rumoured to feature as a baby in Season 4. The first three seasons of the show have already covered a time period of 30 years, starting with the Queen Elizabeth II’s wedding in 1947. The fourth season will cover Britain during the reign of Margaret Thatcher while also featuring Lady, and from 1981 Princess, Diana.

With the show covering 5 decades of British history in its first four season, chances are that it will reach all the way into the 21st century. But can we really expect anyone to feature as themselves on The Crown? That is for you to decide.

Place a Free Bet at Betway 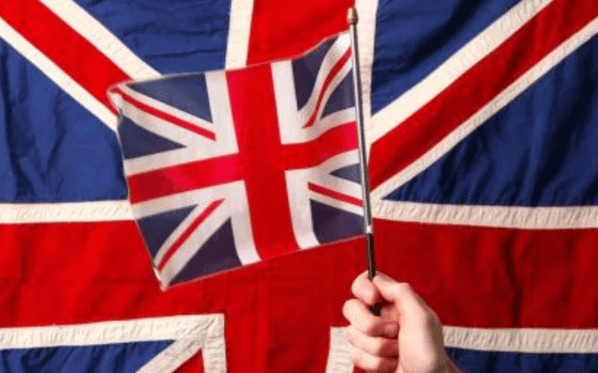