The 2021/22 Premier League season is shaping up to be a thrilling contest. With one-fifth of the campaign completed, just five points separate the top eight teams. But what lies in store this weekend? Let’s dive right into our betting preview for Matchday 9, in what is becoming a classic EPL content.

The weekend’s action kicks off with an intriguing matchup between Arsenal and Aston Villa on Friday night. The Gunners are finally starting to climb the Premier League table after a run of five games without defeat, just a single point ahead of Villa in the table.

Gameweek 9 concludes with what is undoubtedly the fixture of the weekend. Liverpool travel to Old Trafford to take on rivals Manchester United. The hosts are out of sorts in recent weeks, but will surely be fired up ahead of what looks to be a mouthwatering clash. But where does the betting value lie and what are our Premier League betting tips this weekend?

Southampton against Burnley may not be the most glamorous of ties this EPL gameweek 9, but the best bets often lie outside the spotlight. We think there is some potential value to be found here, hence it’s the first of our Premier League betting tips.

Neither side has made the best of starts to this term. The Saints finally registered their first win last weekend, while Burnley remain among the bottom three. The Clarets have scored just five goals, but according to Expected Goals, they ought to have scored at least three more. Southampton, on the other hand, are overperforming in defence and seem due to concede a few.

With Burnley a best price of 4.10 to win (BetVictor, SkyBet) that feels too big to us. However, since their finishing has been poor and we don’t fully trust them, we’ll play on the Double Chance market. The Burnley/Draw option is a best price of 1.95 with 10bet and this looks like a terrific bet to us.

Saturday’s late kick off sees Manchester City travel to the AMEX to take on a high flying Seagulls side. Brighton continue to defy the odds, occupying a Champions League place as things stand, thanks to their sterling defence.

Having conceded just five goals, Albion have the third best defensive record in the Premier League. The only sides who have performed better in that regard are leaders Chelsea and this weekend’s opponents City, both of which have shipped only three goals all term.

With two of the best defensive teams coming up against each other, we seem set for a tight contest. But the best price for Under 2.5 Goals in this game is currently odds against, with 2.05 available from 10bet. This feels like value to us, which is why it’s the second of this weekend’s EPL betting tips.

Don’t forget that you can enjoy Premier League live streams throughout the 2021/22 season, at any of the following online sportsbooks. Our expert team of reviewers has checked each one, to ensure you’ll have the safest and most enjoyable betting experience possible. 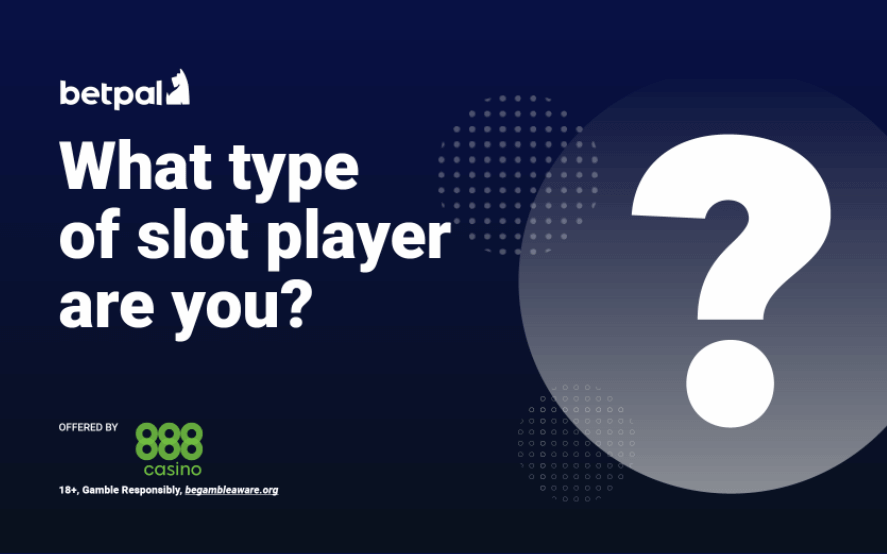