The Premier League returns after an international break, for week eight of the 2021/22 season. We’re extremely excited for the return of domestic football, but even more so for getting stuck into the odds and finding some value bets. So let’s dive straight into this weekend’s tips on Premier League betting.

It’s a strange time when you can genuinely claim that Everton vs West Ham is the best fixture of the gameweek. But that seems to be true this weekend, as the Toffees (5th) play host to the Hammers (9th). In fact, there are not many standout matches at all. Most of the Premier League’s big boys have what look like straightforward ties lined up for Matchday 8 – on paper at least.

Liverpool take on 15th placed Watford, while Manchester City play host to struggling Burnley. Premier League leaders Chelsea travel to Brentford, who continue to defy the odds, but Thomas Tuchel’s side are understandably well fancied to win. Manchester United’s trip to 13th placed Leicester could be a potential banana skin, but the Foxes are finding it tough going this term.

Although not the most attractive fixture for the neutrals, Brighton’s trip to Carrow Road immediately jumps out from a betting perspective. And for several reasons, too. But let’s start with the Match Winner market, where the best price of 2.15 (Novibet, Betfred) for an Albion win is staggering. Which is why it’s the first of this weekend’s Premier League betting tips.

If we were pricing up the match, we’d have the visitors odds on, so this just seems like tremendous value to us. Norwich are, let’s be perfectly honest here, awful. They have scored just two goals in seven Premier League matches so far this 2021/22 season. And their total xG is only 5.63, too. So even though they are clearly underperforming on that figure, it’s not as though they deserve to be anywhere other than bottom of the table.

The Seagulls, on the other hand, are flying high in sixth position. Although they don’t score too many (just 8 from their 7 games) they don’t concede either. And that’s the key to this particular EPL fixture. A defence that’s leaked just 5 goals (only Chelsea and Manchester City can claim a better record) against by far the worst attacking side in the Premier League. Brighton only need to score once and the game will effectively be over.

In addition to backing Brighton to win the game, due to the obvious value, we’re going to do something unorthodox this week. We’re putting up two EPL betting tips from the same match.

With these two sides among the least creative in the league, under 2.5 goals seems like the biggest certainty of the entire weekend. And yet despite this, you can get 1.80 with 10bet. This seems like an opportunity to buy money.

If you want access to live streams throughout the 2021/22 Premier League season, be sure to check out the following bookmakers. Not only do they cover all EPL matches, but there are streams available for every top football league.

Last weekend we saw a complete English Premier League goalfest, with a total of 40 goals scored. Chelsea continue to . . . 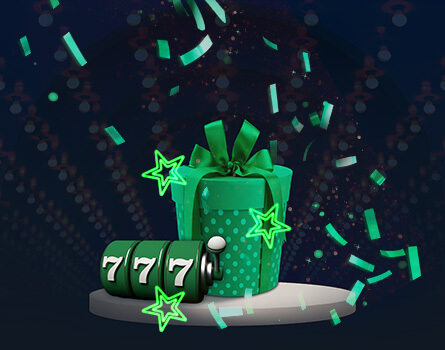