The games continue to come thick and fast as we approach the holiday season in this 2021/22 Premier League campaign. The latest coronavirus variant is playing havoc with the fixtures, but hopefully this weekend’s EPL tips will be unaffected. If you want to find out what our betting advice is this week, read on…

Kicking the weekend off on Saturday, we have Brighton’s trip to Manchester United. That particular match features in the first of this weekend’s EPL tips. There are five other matches lined up though, with Leeds playing host to Arsenal among the highlights.

On Sunday, we have four more Premier League fixtures. Chelsea will continue to chase down the Premier League leaders Manchester City, as they travel to Wolves. While City themselves head up north to Eddie Howe’s Newcastle. However, the standout tie on Sunday is probably Spurs against Liverpool, the final match of the weekend. But where is the betting value this weekend?

Brighton and Hove Albion are on an extraordinary run of form in the Premier League, for all the wrong reasons. The Seagulls have now gone 11 games without a win, but just three of those have ended in defeat. Their ability to draw games when they should have won is, quite frankly, incredible.

In their last four EPL fixtures, Albion have drawn three and lost one. They have amassed an xG of 5.85 in that time, yet they only scored twice. And in all four games, they won the xG battle; comfortably, in their 0-0 draw with Leeds (1.90 to 0.86). This run is unsustainable.

Travelling to Old Trafford, their best price to win is 6.50 (Betfred). Nobody expects Graham Potter’s side to get a result and the pressure is off. But United have not exactly been pulling up trees and they are vulnerable. The 2.70 available with 10bet on the Draw No Bet market (X/2) seems like a great value play.

Brentford’s trip to Southampton could be a fascinating tie. Both sides are greatly underperforming when you consider their underlying xG figures and it’s about time these numbers began to regress toward the mean.

Perhaps that process has already begun for the Saints. They managed to put two past Crystal Palace in midweek, despite an xG value of just 0.63 in that fixture. And with the Bees continuing to struggle with injury and illness at the back, perhaps there’s an opportunity for Ralph Hasenhüttl’s men to rack up a few more goals.

Despite the fact that Brentford are underperforming their xG numbers, it’s not through any lack of trying in recent games. They have only failed to score once in their last eight matches. It seems to us as though this fixture has goals written all over it. So Over 2.5 at a best price of 1.91 (BetVictor) seems like a tasty bet.

Follow all of our Premier League betting tips at the following online betting sites. These reputable bookmakers offer live streams on all EPL matches throughout the 2021/22 season.

4.4/5
Get Up to £100 In bet credit
Go to Bet365 Go to review
Up to £100 in Bet Credits for new customers at bet365. Min deposit £5. Bet Credits available for use upon settlement of bets to value of qualifying deposit. Min odds, bet and payment method exclusions apply. Returns exclude Bet Credits stake. Time limits and T&Cs apply.

It’s all change at the top of the English Premier League after Chelsea slipped to a surprise 3-2 defeat to . . . 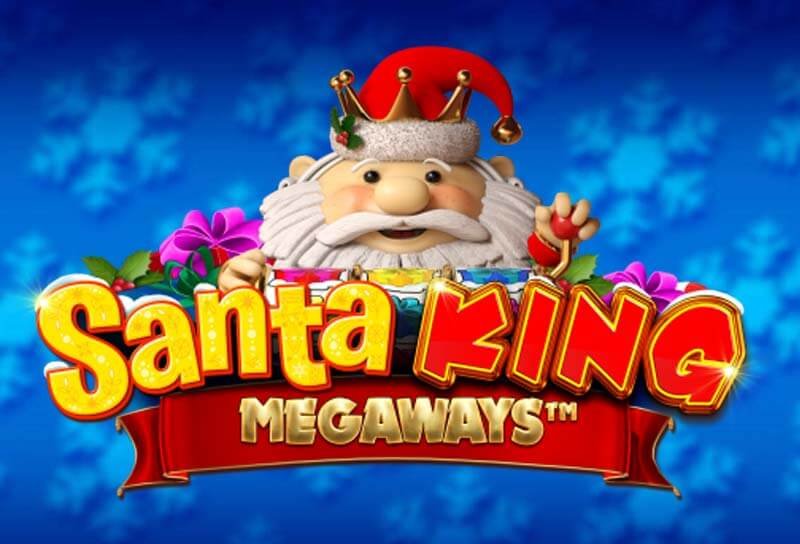 Christmas always ranks high on polls as the favourite time of the year, and with Santa at the helm, it’s . . .