The Prime Minister of the UK, Boris Johnson recently announced he will becoming a father once again, this time with fiancé, Carrie Symonds. As is the case with any such event in the UK, players out there are keen to bet on what they will eventually call the new-born.

One of the leading UK bookmakers, Betfred, is more than happy to oblige them and have odds on many different potential names. On this page, we will take a look at some of the options Betfred are taking bets on.

See all options at Betfred >

Currently, the favourite name is for the baby to be named after Boris’ father, Stanley. Stanley has become somewhat of a celebrity in his own right in recent years and appeared on various social reality and talk show programs. Will there soon be two Stanley Johnsons out there?

Naming the baby Stanley would require the baby to be born a boy. However, if it was a girl, the same vein of thought has been applied and the bookmakers believe it would take the name of his mother instead, Charlotte.

Will they name the baby after one of the most famous Prime Ministers in UK history, or Johnson’s opposite number in the US? Well, while we see the former much more likely, they both share the same odds currently.

While naming a child after himself seems like something Boris would do, it has fairly high odds. In fact, the same odds as naming it the same as Johnson’s Etonian and Bullingdon Club cohort turned political rival, David Cameron.

Ironic choices with very high odds include the same name as labour rival in the recent election, Jeremy Corbyn, his predecessor as Prime Minister, Theresa May, or Johnson’ current Home Secretary, Priti Patel. We doubt any of these will happen but you never know.

Place a Free Bet at Betfred 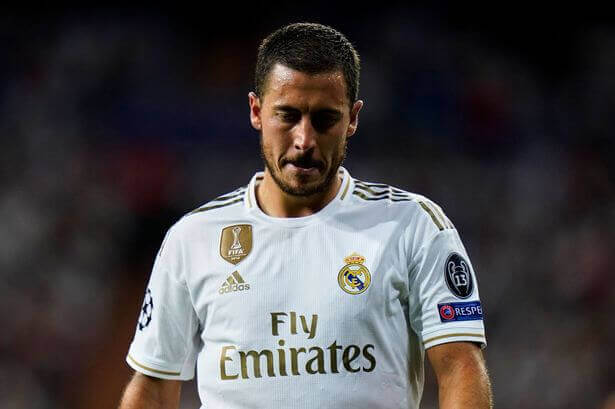