Bingo has been a popular pastime in the UK society for many generations, with millions and millions of players.

It has undergone quite a transformation from the golden days of smoky bingo halls in the 60s to the fancy online no deposit bingo of today.

Traditional bingo in the UK experienced a drastic decline in the late 90s. This was in part due to the launch of the National Lottery and the growing popularity of the internet.

The smoking ban that came into effect in 2007 further alienated a large number of players from the dwindling bingo halls.

The National Bingo Game Association estimates that in 2018 there were 3.5 million Britons playing online bingo. Ten years earlier in 2008, that figure was only 50,000. So there was a massive 7000% increase in the number of players in just a decade.

Online bingo has also attracted young players as opposed to traditional bingo that was often associated with pensioners. It is estimated the age group 18 through 24 makes up 20% of the total number of bingo players in the UK.

Other interesting facts about online bingo:

The explosion of the online gambling industry combined with the smoking ban and economic factors delivered a strong blow to the bingo halls in the UK.

It is estimated the number of bingo halls decreased by 75% in the last thirty years.

However, that steady decline seems to have hit a plateau and bingo halls are slowly making a comeback.

In the year 2016, for the first time in 7 years, a new bingo venue opened at Southampton as a sign of this comeback.

On top of this, presently the traditional bingo clubs in the UK experience:

Is All Virtual Bingo A Possibility?

The latest numbers and predictions in the online and traditional bingo markets reveal a simple conclusion to this question: NO.

Online bingo has been very successful and will continue to appeal to the on-the-go player who likes the flexibility of playing whenever and wherever. Modern bingo players in the UK also enjoy the perks of bonuses and rewards where bingo sites excel.

But traditional bingo halls are too much embroiled in Great Britain’s society to completely vanish. Regardless of how attractive, real and rewarding playing online bingo may feel, it will never come close to provide the authentic experience of playing bingo in person in an actual bingo hall.

With millions of annual visits, a growing younger audience and encouraging financial prospects, brick-and-mortar bingo halls are not going to disappear anytime soon. Because of this, the idea of bingo moving 100% into the virtual space is extremely unlikely in the foreseen future. 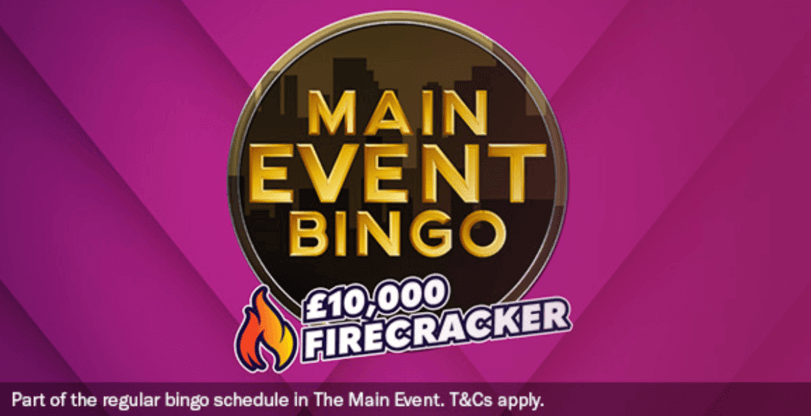 Just as the name suggests, Meccabingo is a bingo site that has it all as far as bingo is concerned. . . . 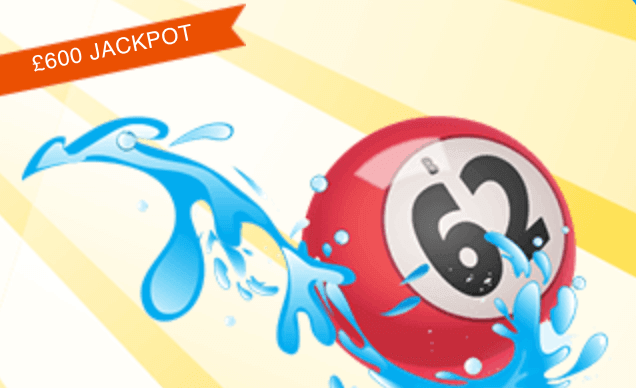 All times are in UK Time Resume of the previous matchday Manchester City secured an impressive away win against third-placed . . .

Casino
February 26, 2020 Payment Methods – Which to Choose at Online Casino?

Online casinos have come along way in many aspects. Since the first casino launched approximately 30 years ago, we’ve seen . . .