Eden Hazard’s move to Real Madrid in the summer of 2019 was always a formality and it was the headline transfer that every Chelsea fan saw coming a long way off.

As expected, Hazard carried himself as a true professional throughout his final season in the Premiership. He continued his scintillating form and kept himself in touch with the Chelsea fans even as all the media hype circled around them.

Hazard never denied that he wanted to move on. His quest for a new experience and to sign for Real Madrid was always the ideal move for him.
Many players lead fans and clubs on as they get to this important stage of their career, trying to keep their options open and wait for the right time to move on. A player of Hazard’s talent didn’t need to go down this route of smoke and mirrors though, and his honesty and professionalism made it a lot easier for Chelsea fans to accept the inevitable.

The big-money transfer to Madrid was all lined up and the Galáctico’s needed someone to fill the boots of their talisman, Cristiano Ronaldo. This was possibly one of the biggest expectations put on the shoulders of any player in the current era of football and for some, an impossible task. But Real Madrid saw Eden Hazard as the best man for the job.

At Real Madrid, he has barely touched the surface of this potential with just one goal from 15 appearances.

Fast forward a year and that £100million+ transfer deal has not played out the way that Madrid, or Hazard, would have hoped. In fact, it has been a nightmare for the ex-Chelsea star. Hazard was the main man at Chelsea and he single-handedly carried them through important games on multiple occasions.

Away for 2-3 months after his hamstring injury

In fairness, his first season in La Liga has been plagued with injuries as he missed the opening games with a hamstring injury, he also missed January and December due to an ankle problem. Now, he’ll be out for 2-3 months after an operation on that aforementioned ankle issue. Hazard knows himself that he needs to write off the current season and look positively to the next one. It’s a big ask but he does have the talent to succeed on at highest level.

To be continued for Hazard and Real Madrid

Real Madrid will be hoping for much more from Hazard as well. If they did have the Belgian firing on all cylinders this season then they would surely be clear favourites for the La Liga title, as well as various local and European cup competitions.

He’s the missing part for Madrid especially with Gareth Bale’s future in constant doubt, so there is still a tremendous amount of pressure on the shoulders of Eden Hazard.

Chelsea and their fans obviously continue to miss their main man and they have had to dig deep into their talented youth system to fill in the large Hazard-shaped hole in their team.  Real Madrid, on the other hand, will be worrying about their £100+ million investment and wondering if anyone out there is capable of filling the boots of the legendary Ronaldo. 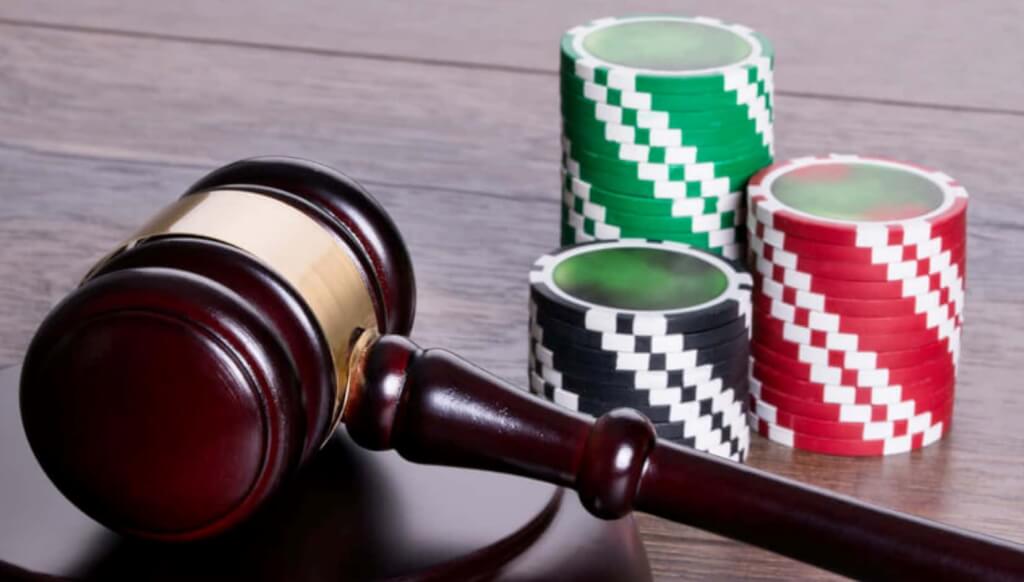 The online gambling commissions around Europe and beyond are a vital ingredient in the business operations of any online casino. . . .