As Brexit discussion are getting more serious by the day we are wondering about the effect it will have on gamblers and horse racing in the UK. Will people still be able to move freely through the continent? And what about the horses, without them we will have no racing. Question on question on question, but no answers. We can only speculate as to what will happen, and speculate we will as we look at possible scenarios regarding the UK horse racing.

Unlike the online casinos, horse race betting has existed a long time in the UK, and will probably remain for even longer. We do not have to worry about our gambling site being closed or subjected to extra taxes if we are land based when we gamble.

Betting on Brexit, Odds and Bookies

But, the British racers and breeders, Thoroughbred Industries Brexit Steering Group has advised and warned for big consequences when it comes to the national horse racing. Especially regarding British and Irish racing, if the government fails to reach a deal with the EU we might get struggles with transporting Jockeys and their cross borders.

As of now there is an agreement between the 3 big countries for horse racing, the UK, France and Ireland.

The Tripartite Agreement allowed for over 26,000 passes for race horses just in 2018.

If a hard Brexit without any deal is reached this might be challenged unless the participating countries strike a deal or keep the current one without EU involvement.

What About the Workforce?

A big concern for the horse racing industry is also the rights and responsibility of workers. Now we have many people traveling around working in the industry without special requirements as they can travel freely and work withing the EU. Will they be allowed to stay and work with the horses or need they acquire special permits allowing them to stay?

Annually we see up to 1,500 race meetings being held in the UK, with a no deal – Brexit and no special agreement between the countries we can expect this number to decrease rapidly as well, and with this all work that comes concerning these meetings.

We hope that the government and our neighboring race countries will strike an agreement in between as this sport is one that engages allover the UK. The current yearly value of submitted bets in the horse racing section is 11.5 billion GBP. That’s a lot of money and a lot of people gambling on their favorite horses.

The sport relies on Irish jockeys being able to participate in the UK as well, without them we would have fewer races, meaning less money involved and less engagement. Less money means less profit for bookmakers, and that in turn may effect you and me when we win less than we otherwise could have won.

So we hope that the jockeys can keep moving freely in between with their horses so people can keep submitting their bets, not only are the punters engaged in this, think about all the people working around the race tracks as well, without races they will have nowhere to go neither.

As always, it’s up to our politicians to strike the deals, we can only hope that they will strike a deal involving the free movement of Jockeys and horses. With all the money involved it shouldn’t be impossible. Deal or no deal, we sure do hope that they will keep us punters in mind when they make their final decisions.

Everything You Need to Know to Bet on Horse Races 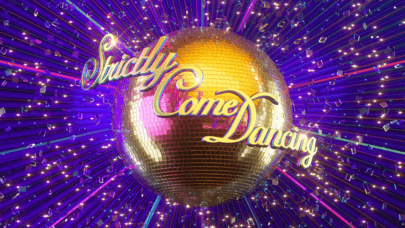 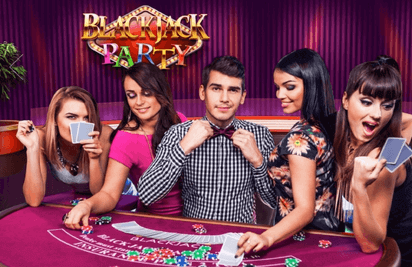 Blackjack Party from Evolution Gaming takes you to a party you have never been before. Characterised by extremely low stakes, . . .